Welcome to my site!

I hope you enjoy my books and music. 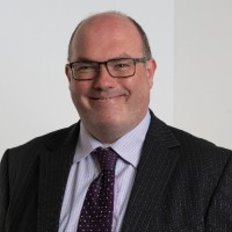 Tim has always enjoyed music. From an early age, he would listen to his father's record collection of recordings of works of composers such as Mozart (his favourite), Beethoven, Tchaikovsky and Bach. At his preparatory school, Hurworth House, he enjoyed singing and for a year learned to play the guitar. He was not very good at it though. When he started Durham School in 1988 he had the opportunity to be a member of the school choir. During this time he enjoyed regular performances in Durham Cathedral and in the school chapel. In 1990, the choir recorded an album called "Floreat Dunelmia" which contained some of the music performed during that year.

His time studying at Durham School also gave him the opportunity to practise playing on a magnificent Harrison & Harrison Organ in the School Chapel. From this he developed a passion for the rich tones of organ music which continues to this day.

Whilst he does not read music and plays ‘by ear’ it has not stopped him creating a stirring collection of pieces that capture different moods. He has selected some of his favourite compositions and recorded them on the albums.

The author has been fascinated with maritime history since he was a boy. He is especially interested in the White Star Line, the Cunard Line and the ships they built. At the age of 13, he remembers buying a copy of Walter Lord’s, “A Night to Remember,” and was enthralled from cover to cover until he finished reading about the loss of the Titanic. After which, he wanted to know more about the subject and his book “Legacy of the White Star Line” resulted from his research. He is also interested in the Napoleonic naval battles, especially the life and career of Admiral Adam Duncan, who is a direct ancestor of his, who was victorious at the Battle of Camperdown on 11 October 1797. 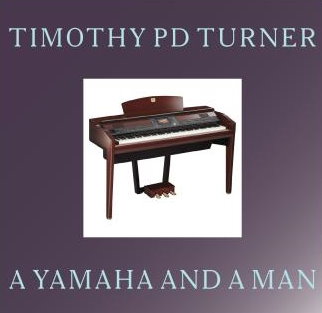 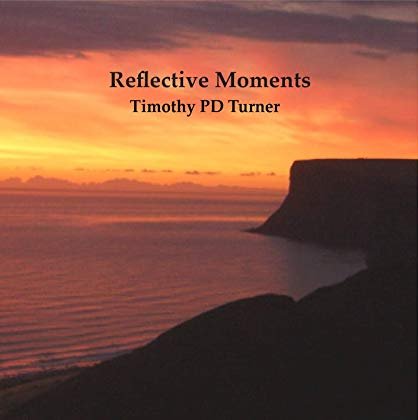 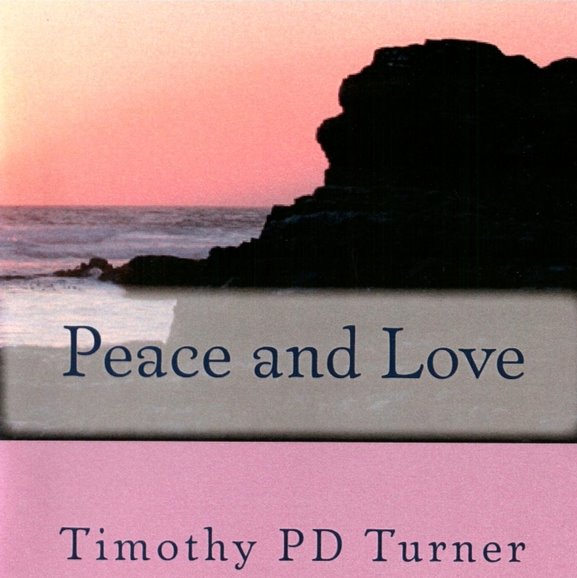 A Yamaha and a Man

This is his first collection of music written and performed by him that reflects his passion for music of many different styles coupled with my love of a good tune.

This album is dedicated to Tim's father, David Turner, who celebrated his 80th birthday in April 2018. Piano, organ and strings and the main instruments for the pieces.

These pieces are some of his earliest works. They were composed on a Yamaha Clavinova CVP 205 which was one of his first digital pianos he owned. 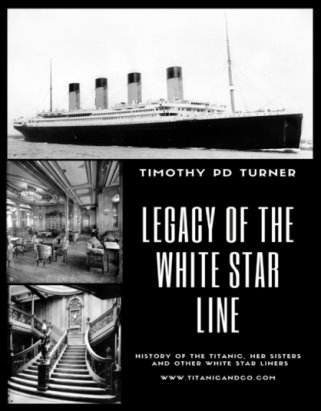 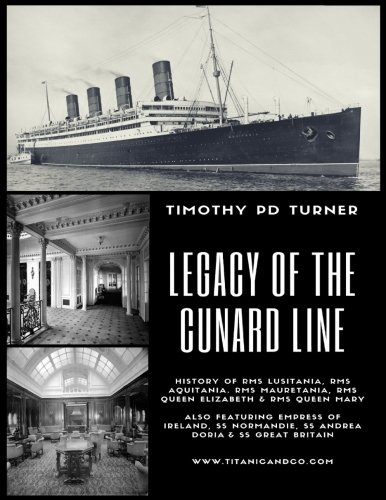 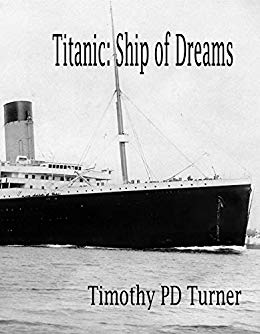 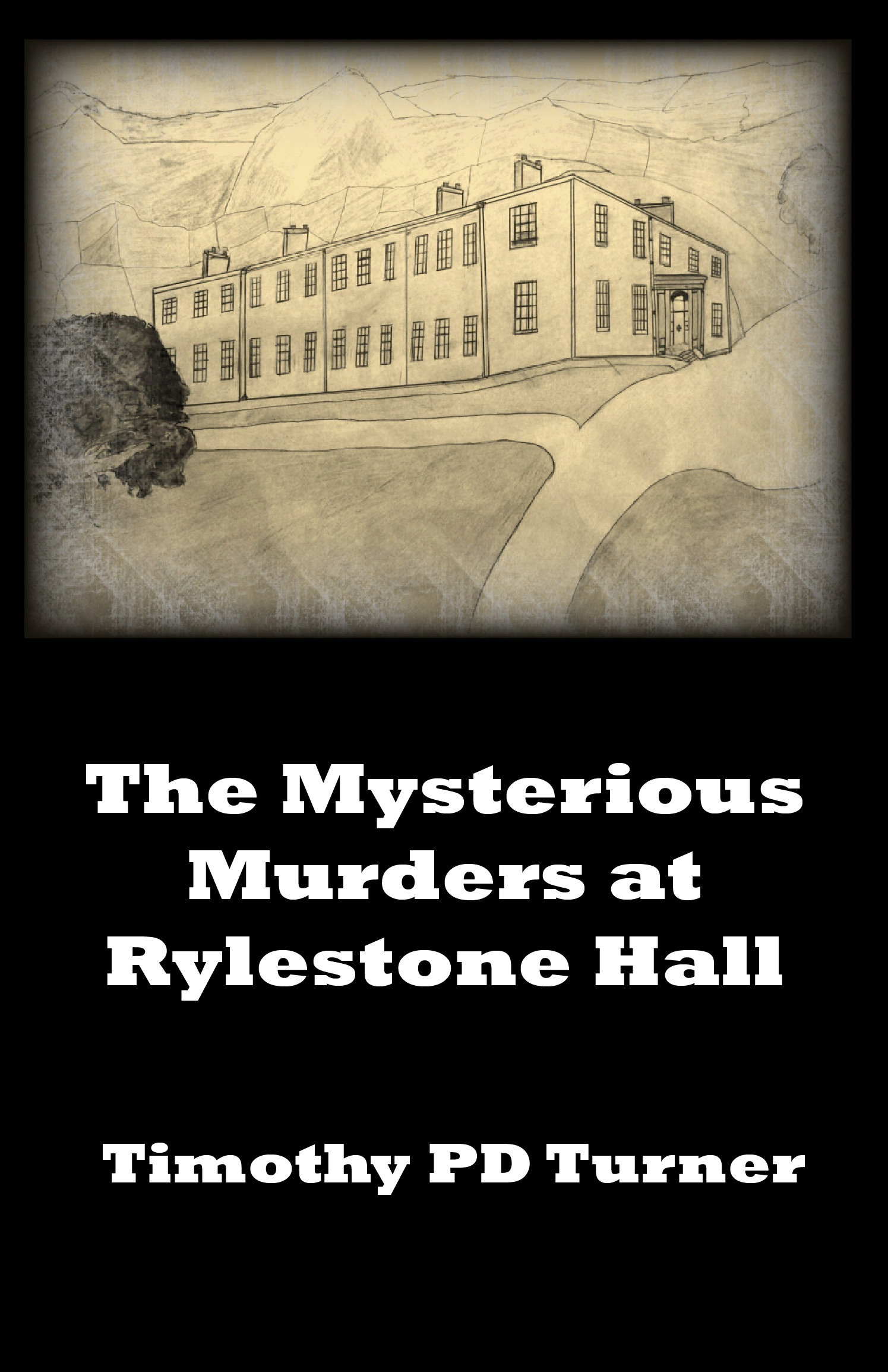 Legacy of the White Star Line

This copiously illustrated book considers much more than its title suggests, beginning with an overview of the White Star Line's fleet. Next, Titanic's construction, layout, opulent furnishings, passenger experiences and the central personalities are introduced. Important aspects of her maiden voyage are revisited; the first ice warnings, lookouts, striking the iceberg, sinking, partial lifeboat evacuation and the lessons learned from the Inquiries held in Britain and America. After touching on the "Titanic's Curse", forewarnings, and myths of 1912, it moves to Dr Robert Ballard's dramatic discovery and exploration of her in 1985. This reawakened interest, and in 1997, James Cameron's film "Titanic" proved an outstanding success.

Legacy of the Cunard Line

Following the success of the "Legacy of the White Star Line," it was suggested by readers that a book which focuses on the history of the RMS Titanic should be produced. In 2019, Tim published "Titanic: Ship of Dreams" which is a comprehensive historic account of the Titanic's design, launch and tragic sinking after striking the iceberg in April 1912. The aftermath and subsequent British and American Inquiries are examined and her discovery by Dr. Robert Ballard in 1985 is included. A Kindle version is also available.

This well illustrated book considers much more than its title suggests, beginning with a major section focusing on the history of the Cunard Line and their ships starting with Britannia (1840), Great Britain (1845) and the leadership of Samuel Cunard. Next, the loss of the Lusitania, which shocked the world, is examined and the Inquiry which followed. Other Cunarders such as the Aquitania and Mauretania are featured and then more modern liners: Queen Mary (1936), Queen Elizabeth (1940), and Queen Elizabeth 2 or QE2 (1969).

The Mysterious Murders At Rylestone Hall

Family and friends gathered at Rylestone Hall for the reading of the Last Will and Testament of Mr John Stannington, a wealthy businessman. Each of them had high expectations of receiving a large inheritance but were shocked at the small bequests made in the Will. Outraged by this, some of the guests tried to leave.

However, a violent storm damages the telephone lines and disrupts their transportation, preventing them from leaving. Trapped and isolated in the Hall, tension and anguish grows when one of them disappears and is found murdered.

Can they survive the weekend with a murderer on the loose?

This is the first adventure for Michael Davies, an amateur detective.

Legacy of the White Star Line

Legacy of the Cunard Line

The Mysterious Murders at Rylestone Hall

A Yamaha and a Man

an educational website about the history of the RMS Titanic and her sister ships, RMS Olympic, HMHS Britannic. The History of the White Star Line and the Cunard Line is detailed with pictures of their fleets. The RMS Lusitania, RMS Mauretania, RMS Queen mary and RMS Queen Elizabeth are studied. Other shipwrecks such as the SS Andrea Doria, SS Normandie, HMT Rohilla and RMS Empress of Ireland are also studied.
Contact Tim